The Jubilee Sailing Trust designed and built the world’s largest operative wooden hulled tall ship, specifically to be fully accessible for persons with disabilities. She was launched on 1st September 2000 from Southampton, England. 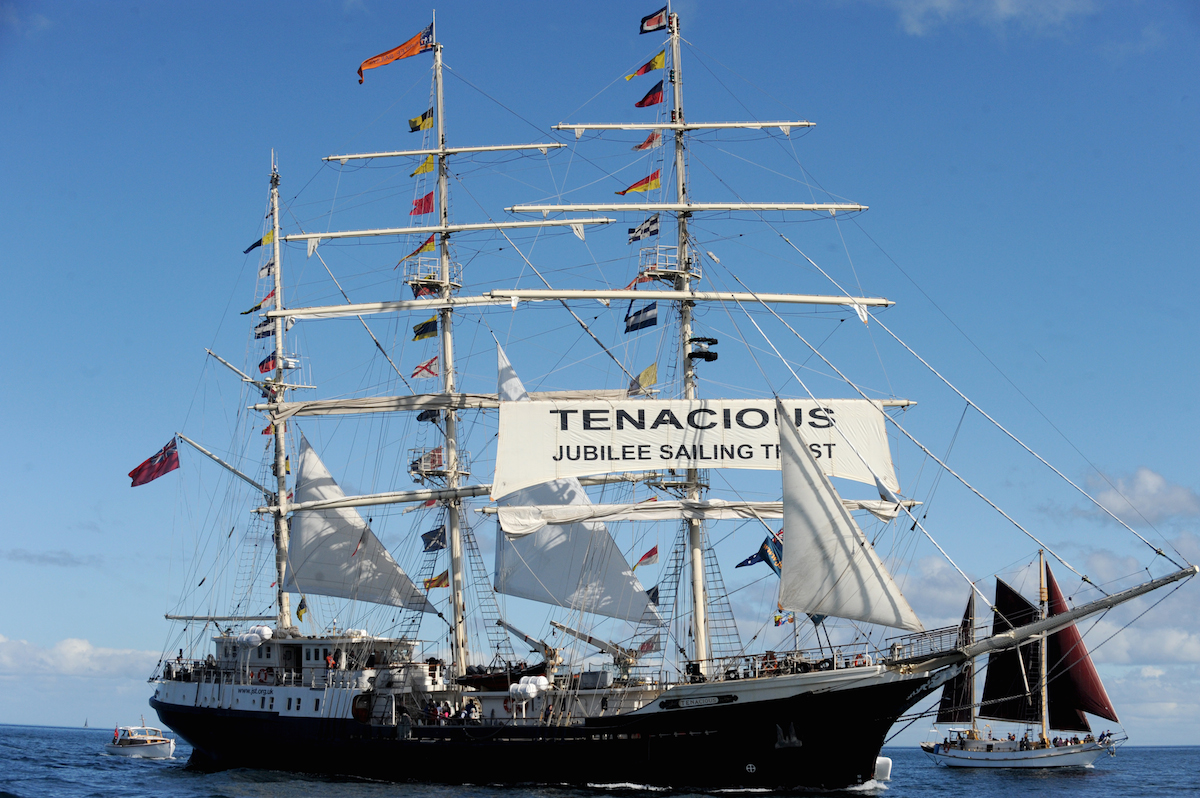 The charitable organisation says that bringing together a crew of physically disabled and able-bodied people, who work together to man the ships challenges the perception of “ability”, helps drive social inclusion and diversity, and encourages those with impairments to focus on what they can do, rather than what they cannot.

Spare a thought for the poor ship’s captain en route with a vessel to Australia.  Everyone entering Australia requires a visa if they are not Australian citizens (with a notable exception made for Her Majesty) and the ship’s captain does not want to arrive without a visa for everyone on board.

This is not a necessarily as straight-forward a matter as an innocent by-stander might assume. Of the 98 different types of Australian visas, at least 4 different visas can play a part when a vessel enters Australian waters.  In most cases, crew are required to hold Maritime Crew (subclass 988) visas, but there are other situations in which the appropriate visa may be a Superyacht Crew (subclass 488), or a Special Program (subclass 416) or a Temporary Work (Short Stay Activity) (subclass 400) visa.  Non-crew passengers also require visas, and again there are a variety that may apply, the most typical being Visitor (subclass 600), Electronic Travel Authority (subclass 601), eVisitor (subclass 651) and Tourist (subclass 676).

With the rush of excitement accompanying the arrival of ship, people are not always conscious of the hard work done by the Jubilee Sailing Trust staff behind the scenes to get everything prepared.  TSS Immigration was pleased to work with the Jubilee Sailing Trust on how best to manage the details of its visa requirements for the arrival of The Tenacious. 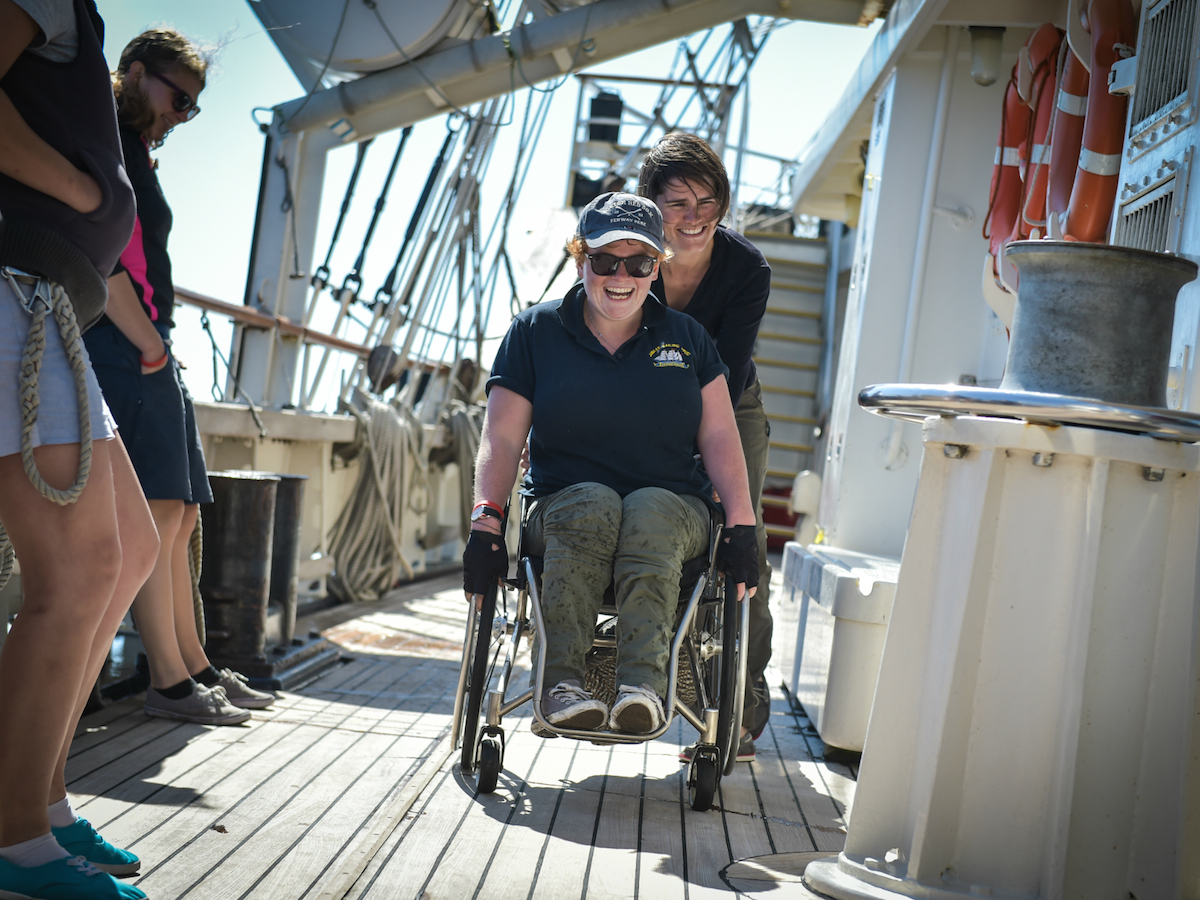 Tenacious set sail from the UK on an eight-month adventure to Australia.
She will be based out of Seaworks, Williamstown in Melbourne but will be voyaging between Melbourne, Adelaide, Hobart, Sydney and Geelong until May 2017.

She will be in Sydney at the Heritage Pontoon from December 2016 if you would like to see her.

If you would like assistance with any of your immigration requirements contact John Unger, Director of Immigration at TSS Immigration.

Related Articles
Speak to an Agent

One of our migration agents will be in contact as soon as possible.

For an obligation free assessment of your situation call us on 1300 877 466 before booking a consultation otherwise fill in the form below and we'll contact you soon.

Consultations are $160 plus gst and can be paid on the day.

Please ensure you have read our consultation policy before booking time with a Registered Migration Agent. Included is our policy on cancellations, refunds and lateness/absence.